Calle Koskela is a research intern at the Åland Islands Peace Institute from September 2019. Originally Calle is from Vaasa, and currently he studies political history at the University of Helsinki. His goal is to finish his master’s thesis during 2020. During his internship at the Peace Institute Calle will assist

Call for Papers for next issue of the Journal of Autonomy and Security Studies. Deadline 30th of September 2019. The editors of JASS welcome submissions of manuscripts that focus on, or relate to, the topics and intersections of security, autonomy arrangements, and minority issues. Apart from reviewed articles, JASS also 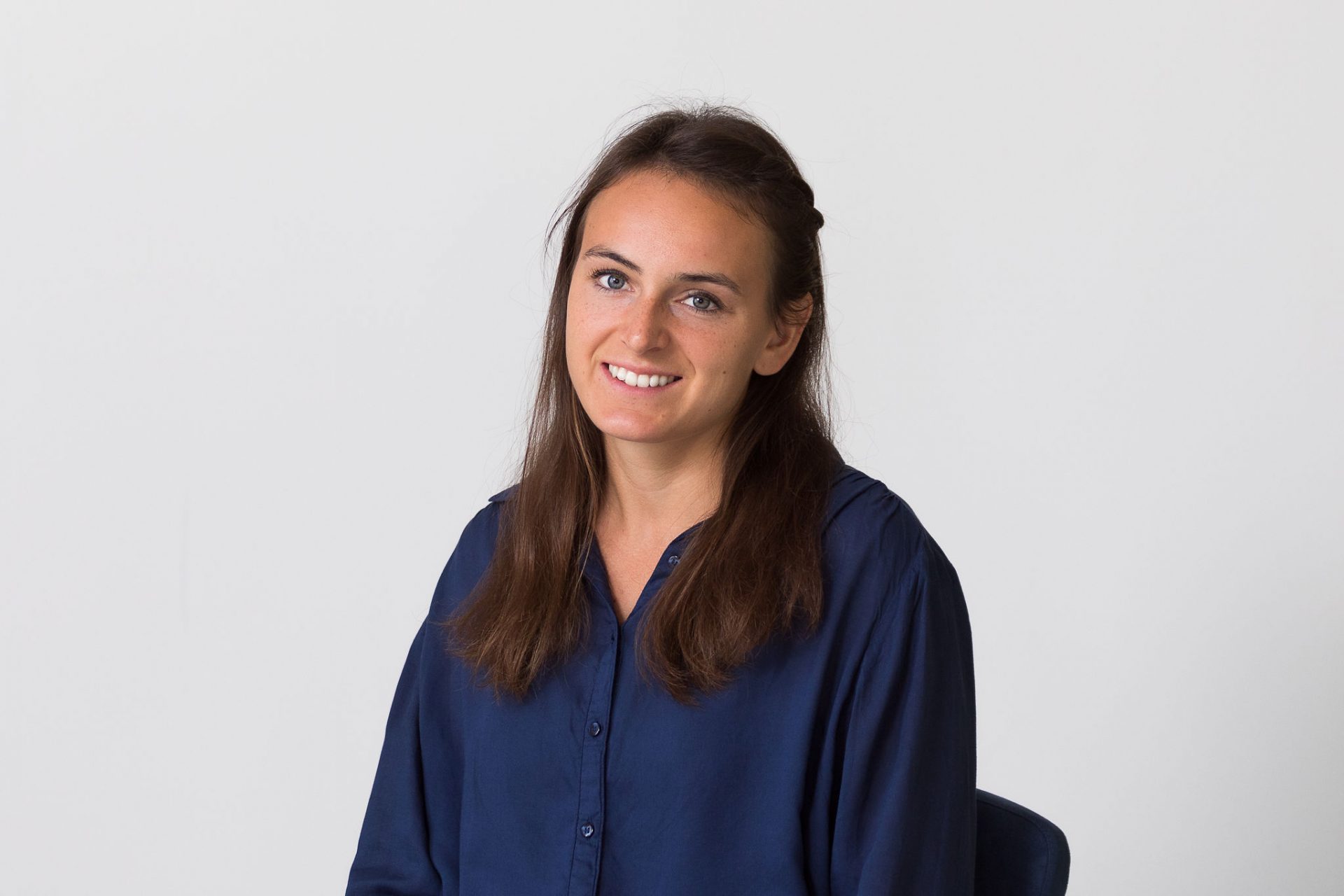 The Journal of Autonomy and Security Studies (JASS) is a peer-reviewed, open access e-journal published by the Åland Islands Peace Institute (AIPI), Mariehamn, Åland, Finland. The journal addresses its overarching theme of peace and security from the perspectives of autonomy, demilitarisation, and minority protection. The latest issue of JASS covers 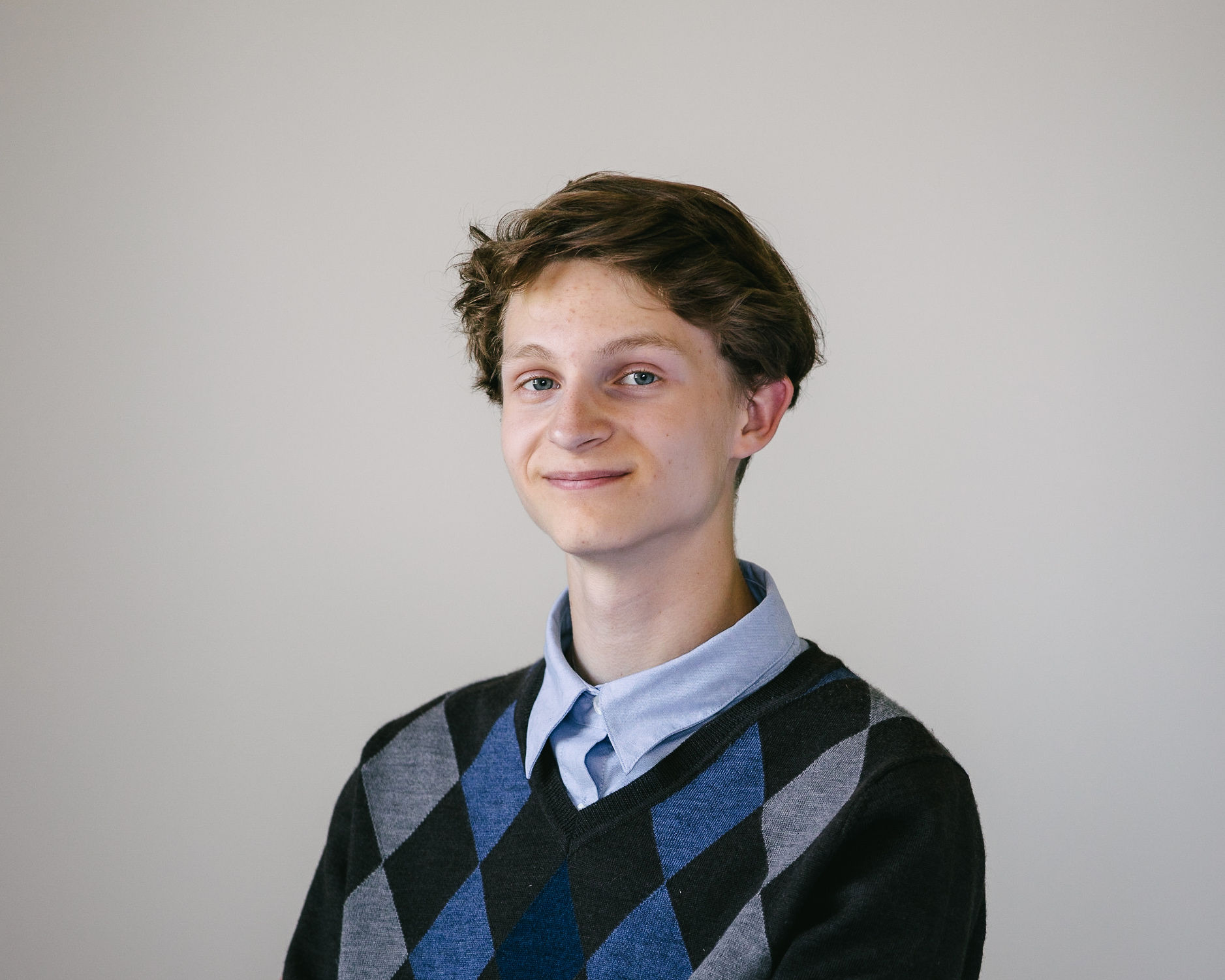 Jack Hancock is currently attending the local gymnasium Ålands Lyceum and will during the summer assist the Peace Institute in its activities within the month of June. During his time at the Peace Institute he will help with the preparations, implementation and the participation of the event Alandica Debatt. In 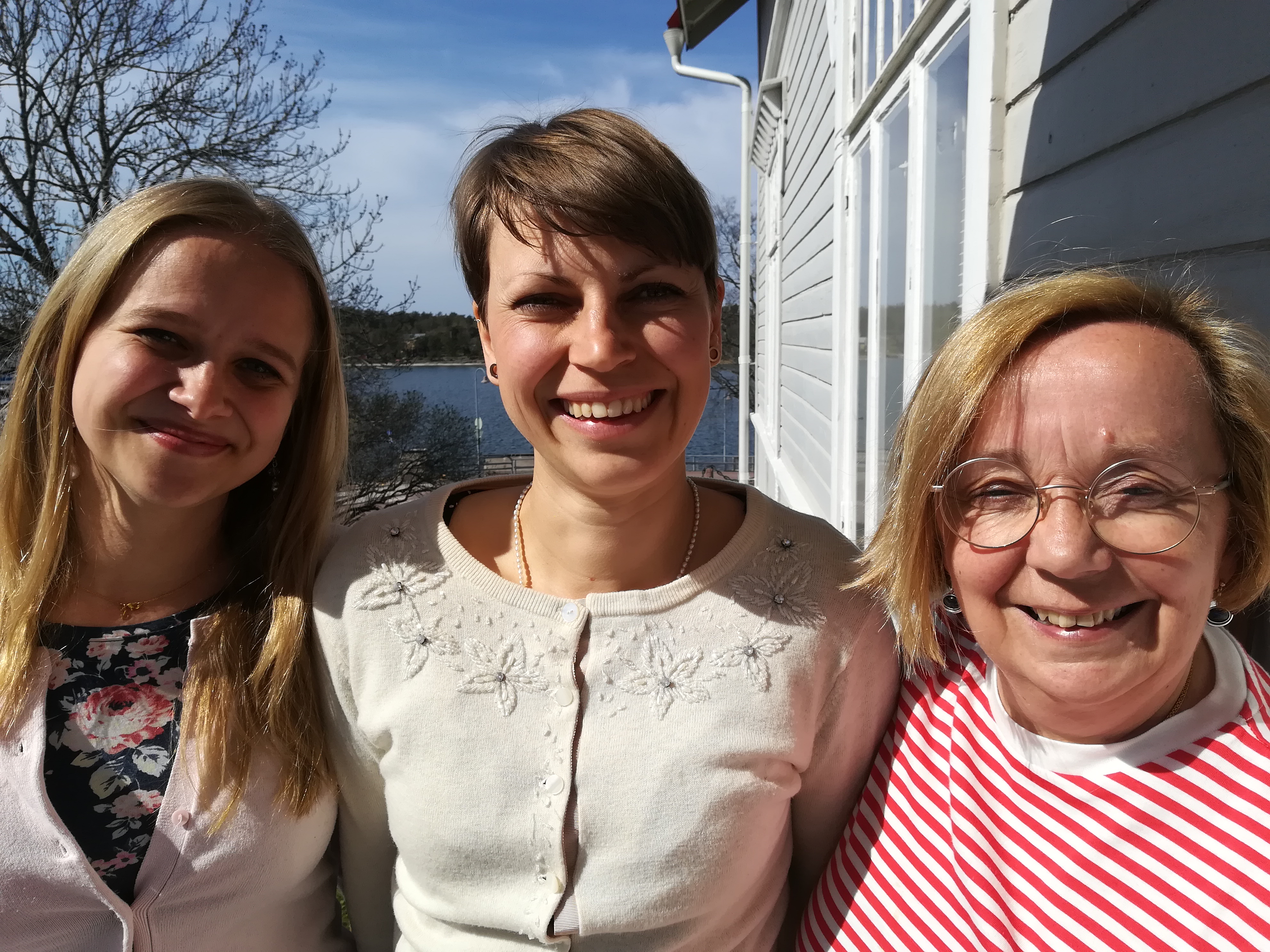 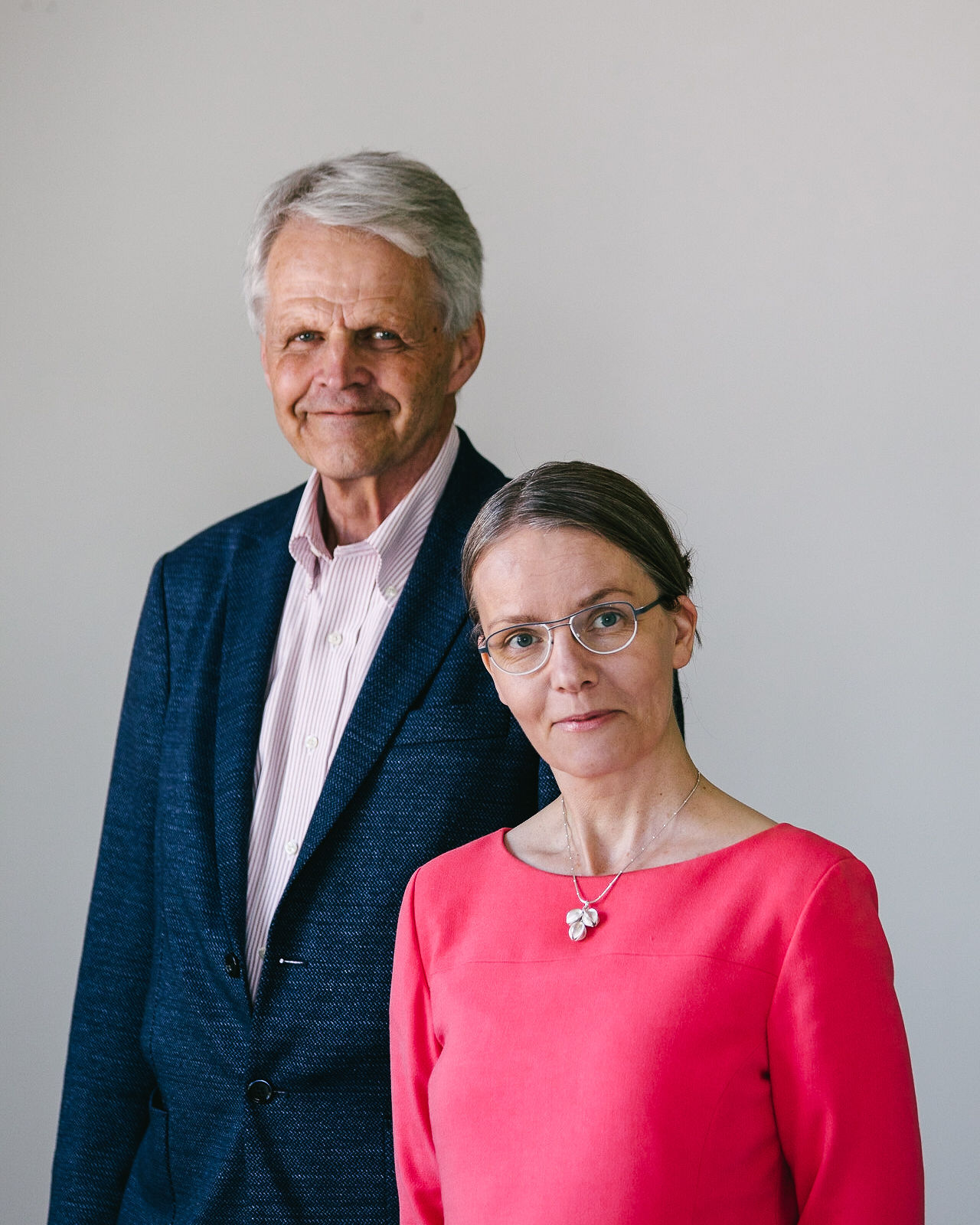 Three New Members of the Board

At the annual meeting of the Åland Islands Peace Institute Foundation on 9 April, a new Board of Directors was elected for the next mandate period. Three new members were elected: Mr Marcus Koskinen-Hagman, is the Rector of Ålands lyceum, with vast interest in youth and societal issues. He defended his

Kastelholm Talks on Peace 2019: Democracy, Participation and the Role of Civil Society

When the Åland Islands Peace Institute organises Kastelholm talks on peace for the fifth time, the theme is “Democracy, participation and the role of civil society”. The Kastelholm talks are recurring discussions about peace, under the patronage of the former President of Finland, Tarja Halonen. The talks are always held in connection with Åland’s demilitarisation day, which is 30 March. The talks of 2019 will be held on Thursday, 28 March. The moderator will be the Peace Institute’s Director, Associate Professor Sia Spiliopoulou Åkermark.

This year’s panel consists of the following speakers: 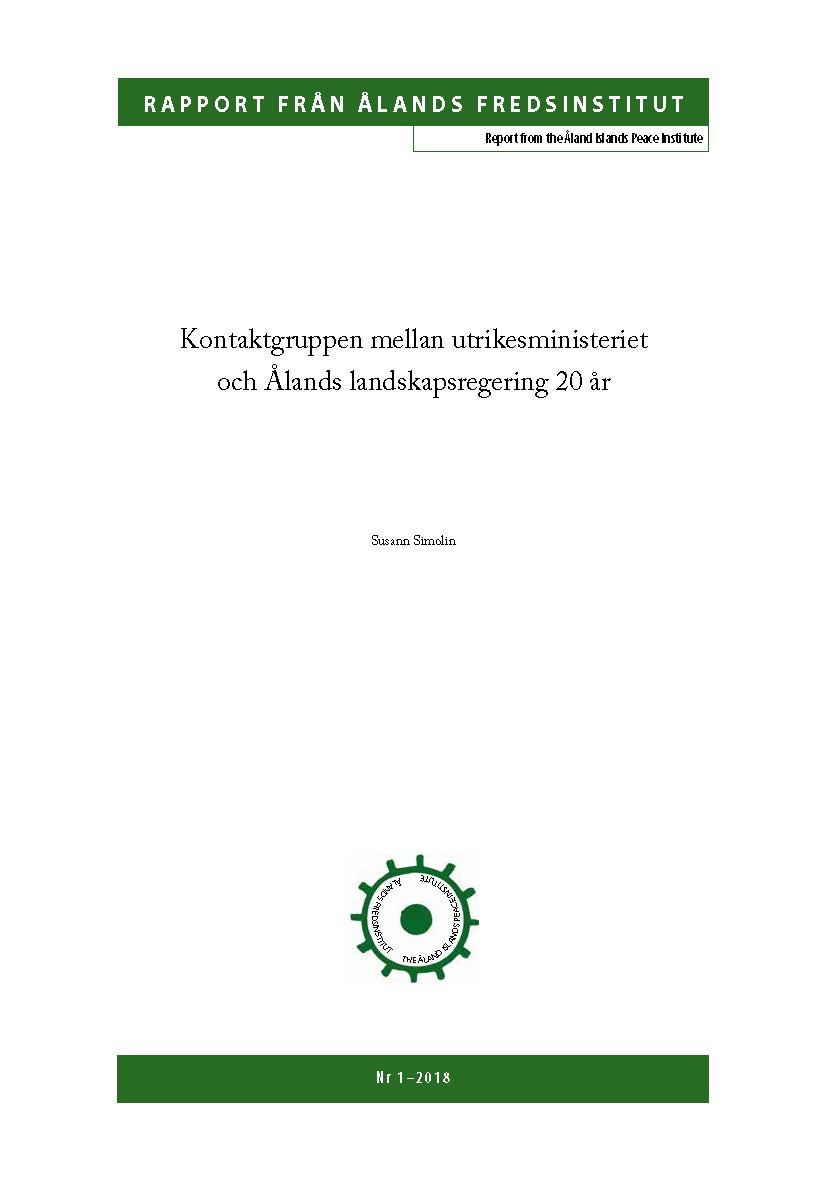 Report about the Contact Group between the Foreign Ministry and Åland, 20 years

The Contact Group between the Finnish Ministry for Foreign Affairs and the Government of Åland was founded in 1998. It’s 20th anniversary was celebrated on December 14th in Helsinki, where two of its founders, President Tarja Halonen and former MP Roger Jansson held speeches at a seminar held for an invited audience. At the seminar, Susann Simolin, the Ålands Islands Peace Institute, presented a report about the first 20 years of the group. The report was written as an assignment from the Contact Group.
The group was formed after Åland’s long-standing request for such a group, The Ministry for Foreign Affairs endorsed the idea with then Foreign Minister Tarja Halonen at the forefront. The purpose of the Contact Group is to “develop and increase the use of the Åland Example in international contexts as well as to further enhance information about and contacts with Åland”.

On the basis of protocols, activity plans and reports, as well as interviews; this report identifies the objectives of the contact group and how they were implemented; who participated in the work and how the cooperation was conducted; what significance the group’s work has had on the dissemination of knowledge about the Åland Example; and the highlights and difficulties in the contact group’s work over the last 20 years.

The report, written in Swedish, can be downloaded here. 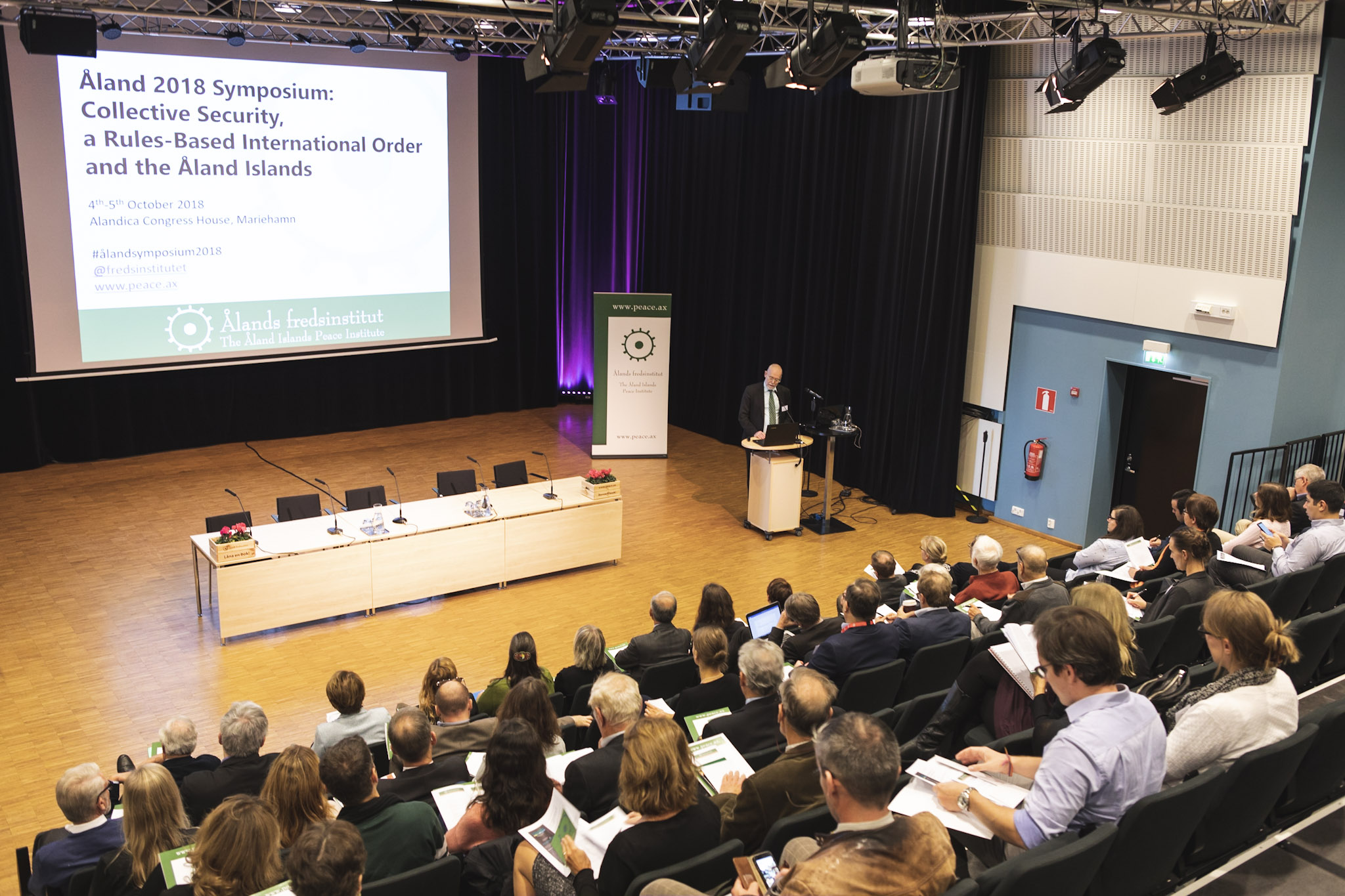 Summary and photos from the Symposium ‘Collective Security, a Rules-Based International Order and the Åland Islands’

Around 50 people attended the Symposium ‘Collective Security, a Rules-Based International Order and the Åland Islands’  held in Mariehamn on 4 and 5 October.

Here you can listen to an interview ‘Svalbard’s unknown cousin between Norway and the north pole’ (in Swedish) with ÅIPI’s Director Sia Spiliopoulou Åkermark and Geir Ulfstein, Professor in public law at the University of Oslo.

Click ‘Read More’ to see a photo slideshow and a brief summary written by Hasan Akintug, the current research intern at ÅIPI.