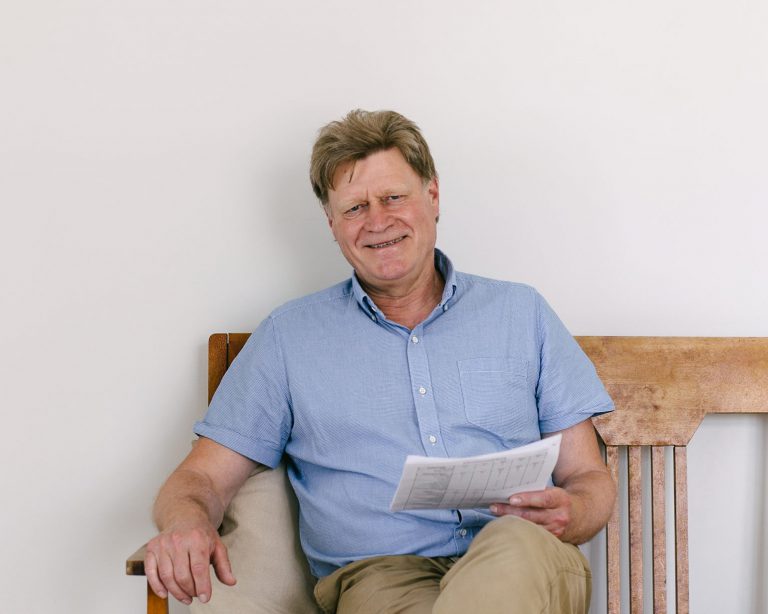 Göran Lindholm, lawyer, has extensive experience in management and board positions within the business world. Mr Lindholm was the former president of the insurance company Ålands ömsesidiga 1999-2015, has previously worked in the Government of Åland, as Permanent Secretary of Administration  (1983-1987) and before that as Legislative Councel. He was a member of the committee appointed to revise the Act on Autonomy in 1981. Lindholm is a deputy in the Åland Delegation and is the Honorary Consul of Hungary on Åland. Mr Lindholm has published studies and articles including on the Åland status in international law.