International Obligations and National Debates: Minorities around the Baltic Sea 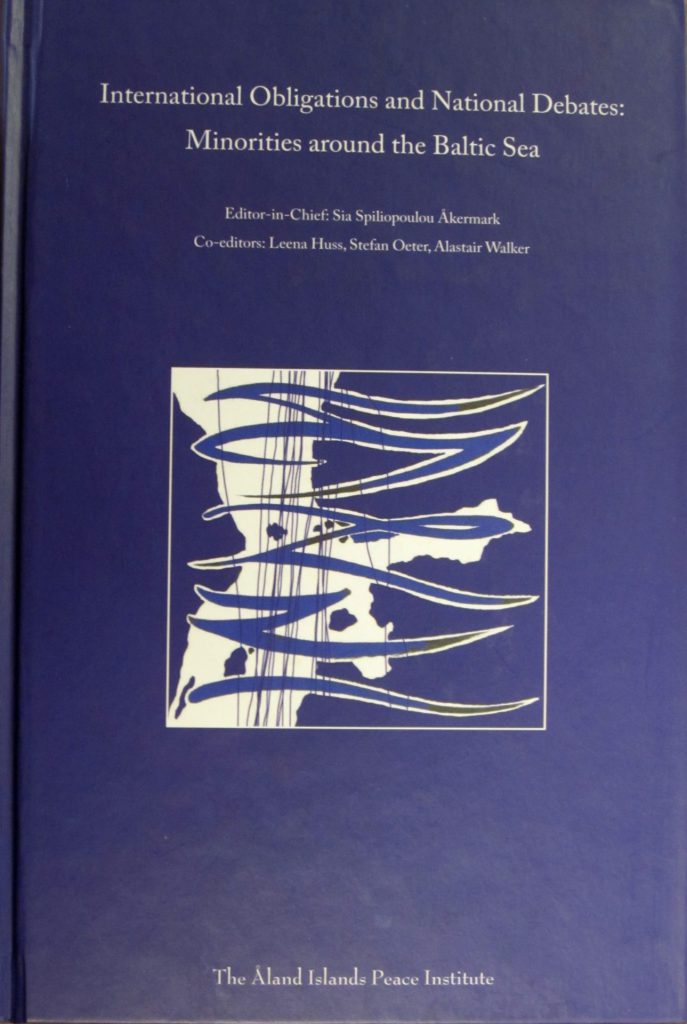 Together the essays in this book offer a timely and richly nuanced comparative analysis of what has been happening ’on the ground’ in ten countries around the Baltic Sea since the mid-1990s, when European States adopted legal documents concerning the protection of minority languages and national minorities. The authors- who represent law, political science, lingustics, history, sociology, and other disciplines – point to significant variations in local developments. Avoiding superficial distinctions between Russia and former Soviet Republics on the one hand and West European welfare states on the other, they demonstrate that there are both positive developments and alarming set-backs in the protection of miorities and minority langauges in different parts of the region. The anthology offers a valuable broadening of the current debates on multiculturalism and minorities, not least because it reaches beyond the dominance of Anglo-American theory.