Outpost Land in Between Bridge 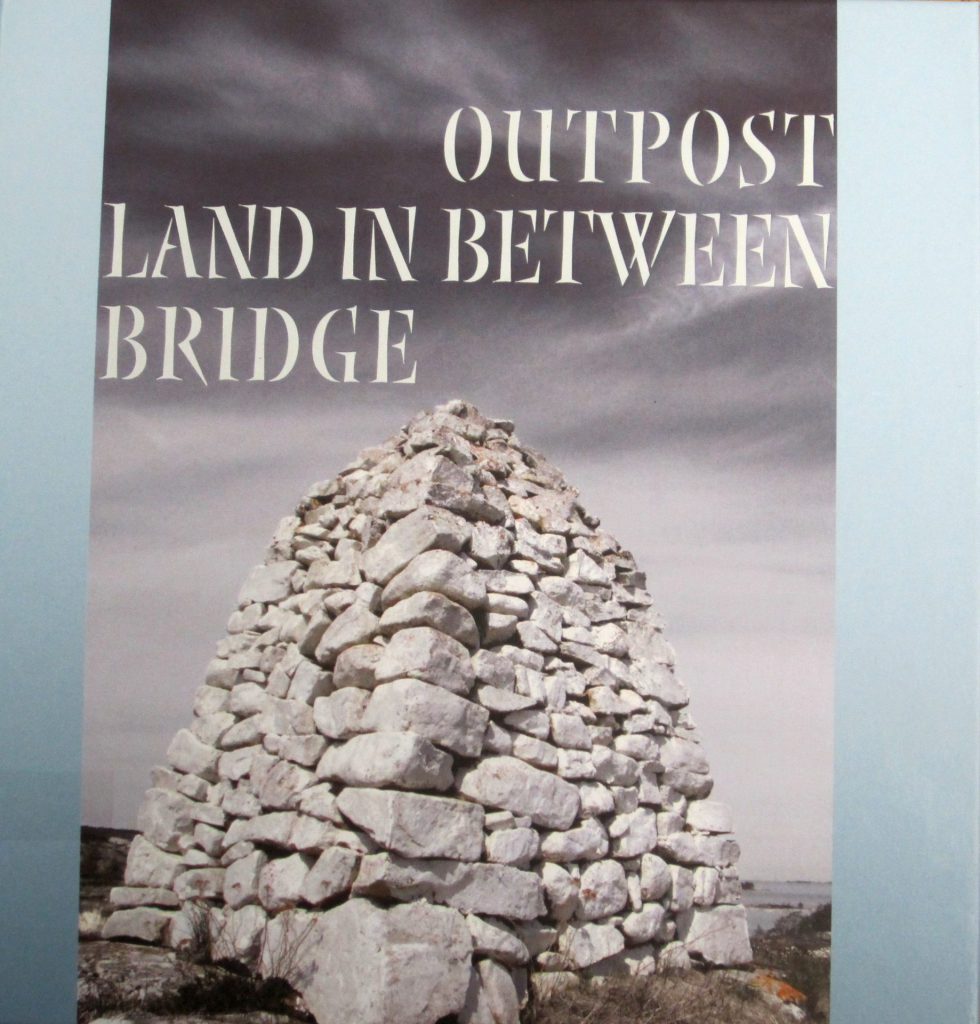 The concepts of ”outpost, land in between and bridge” are the basis for this book that reflects on Ålandic society from new and innovative perspectives. From the vantage point of those three concepts the development of the Ålandic identity and society since 1809 is interpreted. The interpreters are artists, researchers and writers and the book is a hybrid where art and pictures are mixed with essays and interviews with the artists. ”Outpost, land in between, bridge” is published by the Åland Islands Peace Institute in co-operation with the Åland Museum and the Åland Art Museum. It builds on an exhibition with the same name which can be seen in the Åland Art Museum during the summer of 2009 in commemoration of the memorable years of 1808-1809. Participating artists and writers are Nina Fellman, Peter Hägerstrand, Sebastian Johans, Johan Karrento, Satu Kiljunen, Lasse Kärkkäinen, Stefan Lindfors, Richard Palmer, Johannes Salmnen, Karen Sjoholm, Sia Spiliopoulou Åkermark, Sanna Tahvanainen and Pauliina Turakka Purhonen.

This publication is avaliable in Swedish, English and Finnish.