A non-formal lesson in learning – “Me&You” training in Georgia, 2014 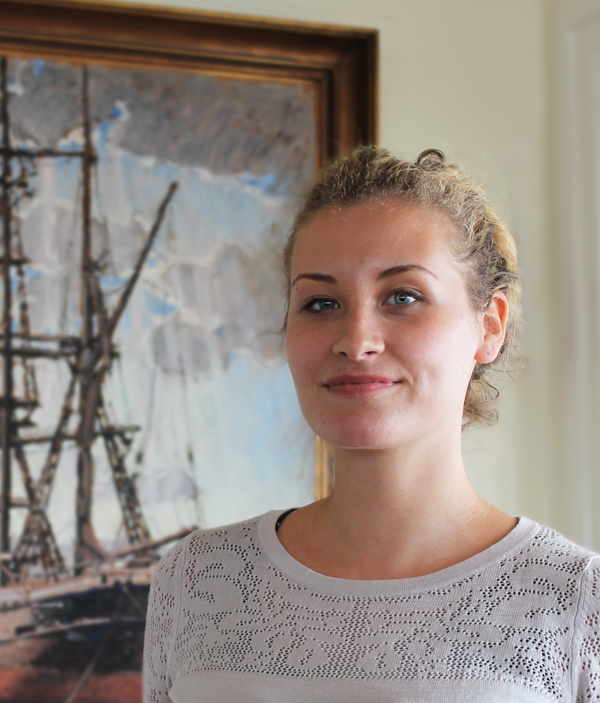 Jennifer Linder is an intern at the ÅIPI during autumn 2014. Jennifer is studying for a bachelor’s degree in international social work at the University of Gävle. She is interested in pursuing work related to questions of equality and wrote her thesis about men who get subjected to intimate partner violence within heterosexual relationships. […]

The project ELDIA (European Language Diversity for All), which started in March 2010 (with funding from the EU 7th programme for research) was completed in early 2014 and most results have now been published. The project sought to contribute to multilingualism in European contexts, taking into account modern European minorities. ELDIA’s aim was to question the ideology of monolingualism and its assumption of simple interconnection between one’s language and ethnic identity. The project was rather based on the assumption that language diversity represents the very basis of equality and individual empowerment. The project has included cases of languages in migrant positions and languages with various situations of formal status. All minority languages analyzed belonged to the Finno – Ugric language family and it was for the very first time that topics like multilingualism and language diversity have been dealt in Finno – Ugrian studies to this extent. The language groups studied in ELDIA do not simply struggle against the decay of their languages but for the visibility and revitalization of them including into new domains like administration, politics and business. The analyzed language situations are: Hungarian in Slovenia, Hungarian in Austria, Estonian in Germany, Seto in Estonia, Võro in Estonia, Veps in Russia, Karelian in Russia, Karelian in Finland, Estonian in Finland, Meankieli in Sweden, Kven in Norway and North Sami in Norway.