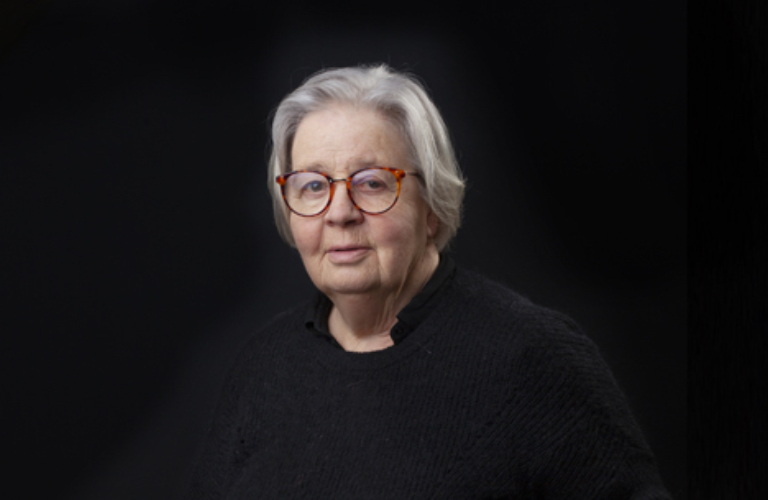 Barbro Sundback, the Honorary Chariman of the Peace Institute, was one of the initiators for the founding of the Åland Islands Peace Institute and was the Director of the institute for 25 years, from 1992 until 2017. She has a Master’s Degree with psychology as her major subject. Barbro has been active in politics since the 1970’s, amongst other things as a member of the Parliament of Åland, member of the City Council and Speaker in the Parliament of Åland.