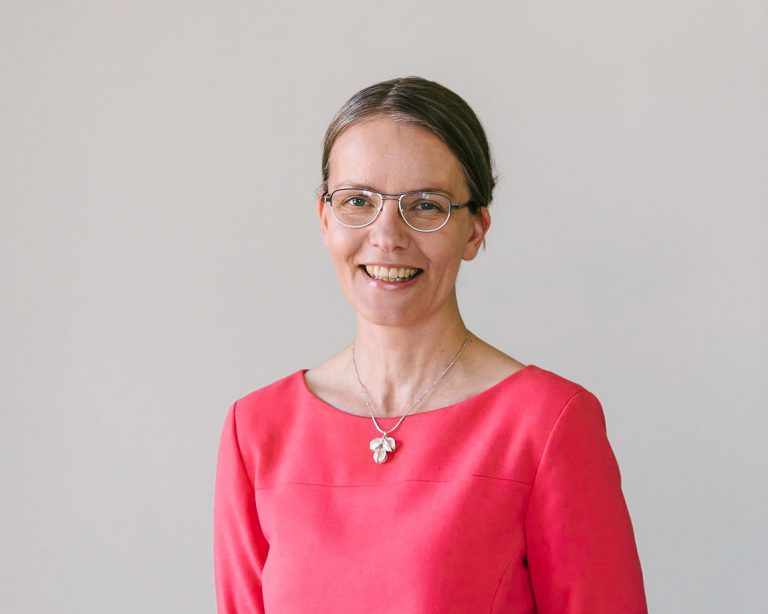 Hanna Ojanen is an Associate Professor at the National Defense University and the University of Helsinki as well as a Senior Research Fellow at the University of Tampere on a Horizon 2020 research project, ENGAGE (Envisioning a New Governance Architecture for a Global Europe).

She has previously worked at the Institute of International Affairs in Helsinki as well as in Stockholm and has been Jean Monnet Professor at the University of Tampere. Ojanen has had several assignments as editor and editorial member of international journals on European issues, peace issues, political science and Nordic integration. She was a speaker at the Kastelholm Talks on Peace 2016 on Åland.