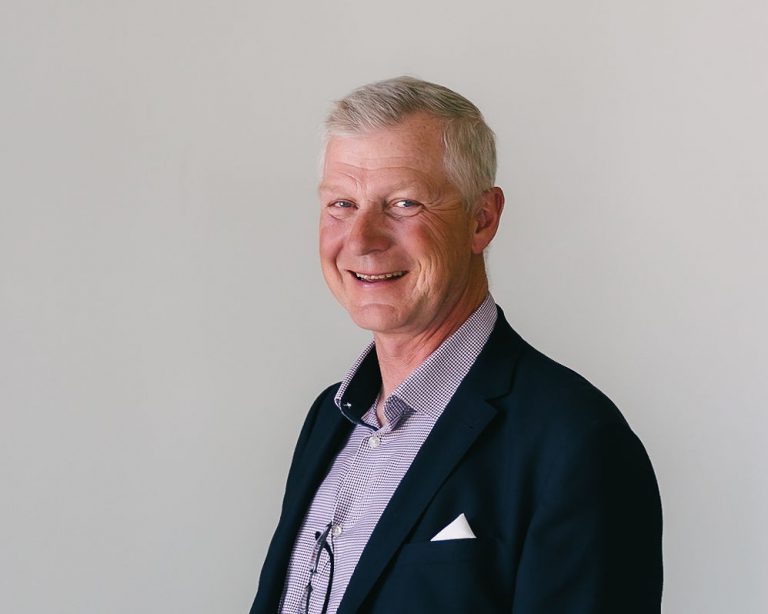 Chair of the Board

Nordlund has studied economics at the Åbo Akademi University.