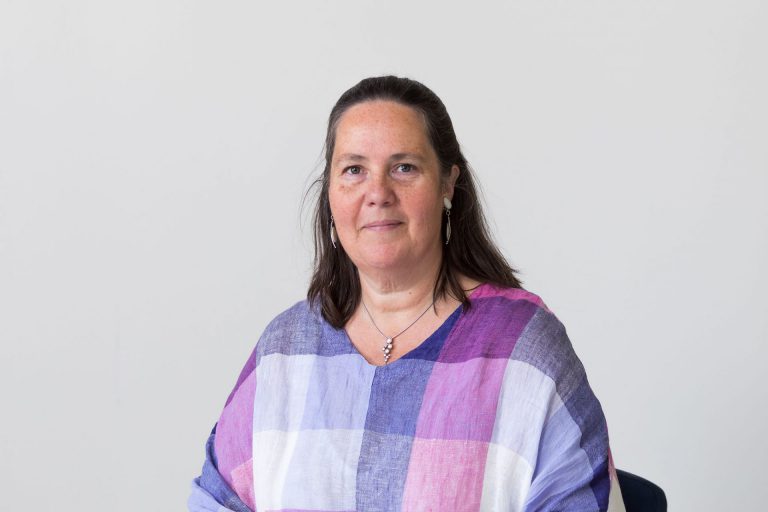 Sia Spiliopoulou Åkermark has been the director of the Åland Peace Institute since 2007. She is a lawyer, with a PhD in international law from Uppsala University. Sia has worked at and with civil society organizations, universities and research institutions around the world. During 2002-2006 and 2010-2014, Sia was an expert member of the Council of Europe’s Advisory Committee on National Minorities. She was the committee’s president 2012-2014. In 2019, Sia Spiliopoulou Åkermark was appointed conciliator at the Court of Conciliation and Arbitration within the Organization for Security and Co-operation in Europe (OSCE).

Sia Spiliopoulou Åkermark’s areas of interest and expertise are minorities, indigenous peoples, self-government events, the Åland Example, the relationship between international and national law, as well as issues of collective security, peaceful resolution of conflicts and rules on international violence.

Demilitarisation and International Law in Context – The Åland Islands (Routledge 2018). Link to the publication.