Challenging Gender roles for Prevention of Trafficking is a joint Åland-Latvian project aiming at combating stereotypical gender perceptions at a grass-root level in order to undermine conditions for development of gender related violence, human trafficking and sexual slavery. The project is focusing on preventive work through empowerment of young girls and boys. The girl and […]

During the period 2004-2009, the Åland Islands Peace Institute participated as a partner in the project “Girl Power in Lithuania”, implemented by the Missing Persons‘ Families Support Centre in Vilnius, Lithuania. The project, which is still running, focuses primarily on strengthening the girls’ self-esteem and self-awareness and providing them with tools for formulating their own […]

In 2005-2009 the Åland Islands Peace Institute was running the project “Nendre – Lessons Learned ” in cooperation with the Center for Women and Children Nendre in Vilnius, Lithuania. The project, which was funded by the Ministry for Foreign Affairs of Finland and Emmaus Åland, aimed to share Nendre’s experiences of social work among marginalized […]

The cooperation with the Belarusian organizations Duxovnost (“Spirituality”) and Provintsija (“Province”), which was established during the project “Nendre – Lessons Learned”, continued  in 2007-2008 with support from the Nordic Council of Ministers. As the partner organizations viewed an increase in trafficking in Belarus as one of the most urgent social problems, they chose to focus […]

In 2009 the Peace Institute established a contact with the Karelian Center for Gender Studies in Petrozavodsk, Russia. The purpose of the cooperation was to share the experiences of promoting gender equality and the various methods that can be used for combating gender-based violence, including sexual slavery. The project was funded by the Nordic Council […]

Experiences from 20 years in Norwegian diplomacy 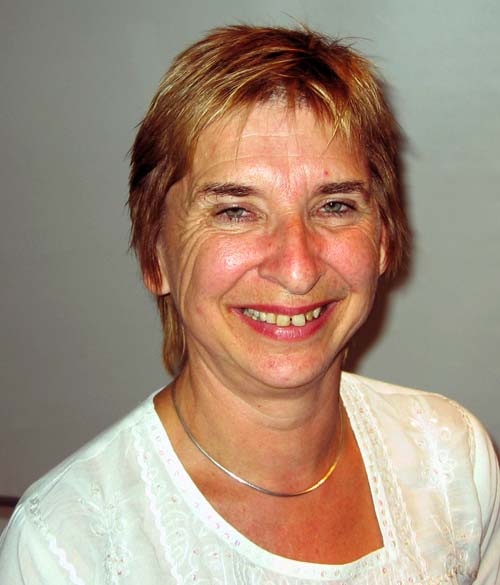 On the 1st to 2nd of September 2009 the Åland Islands Peace Institute, together with the Japan Local Government Centre (London), organized a seminar on the theme “Transforming the relationship with Central Government”, in Mariehamn, Åland. The purpose was to compare the two island regions since they show interesting similarities and differences. The invited speakers […]