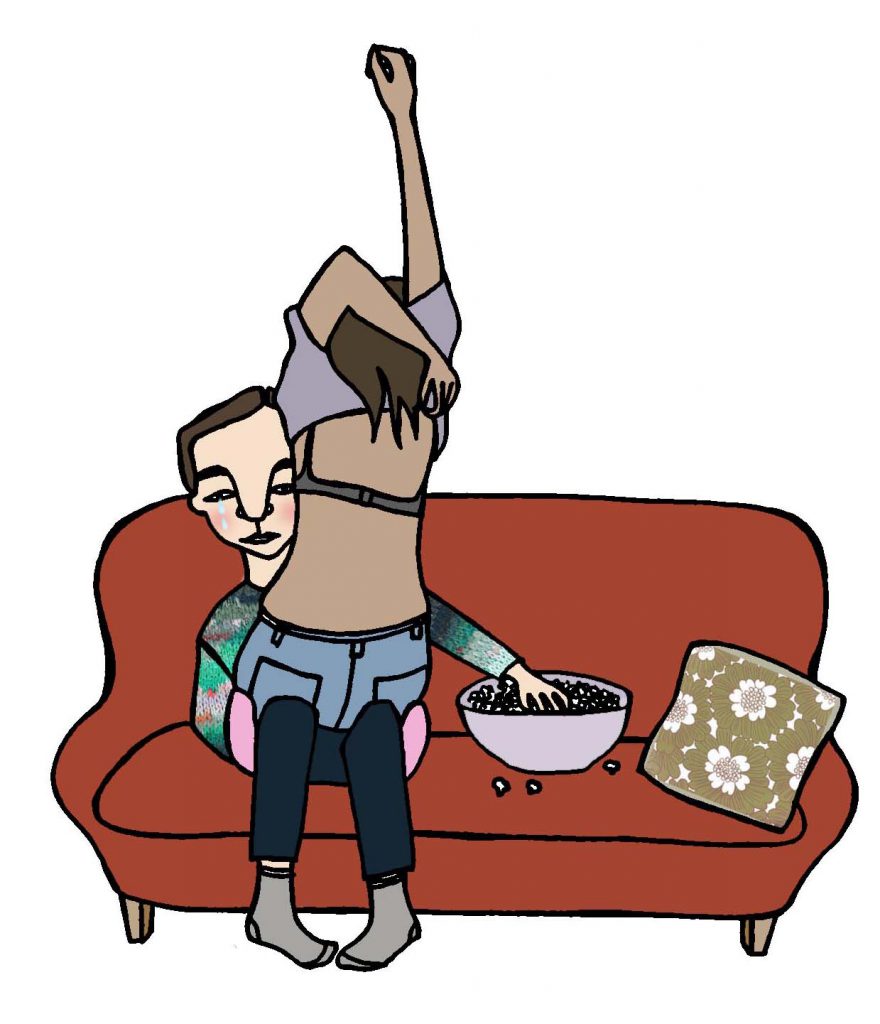 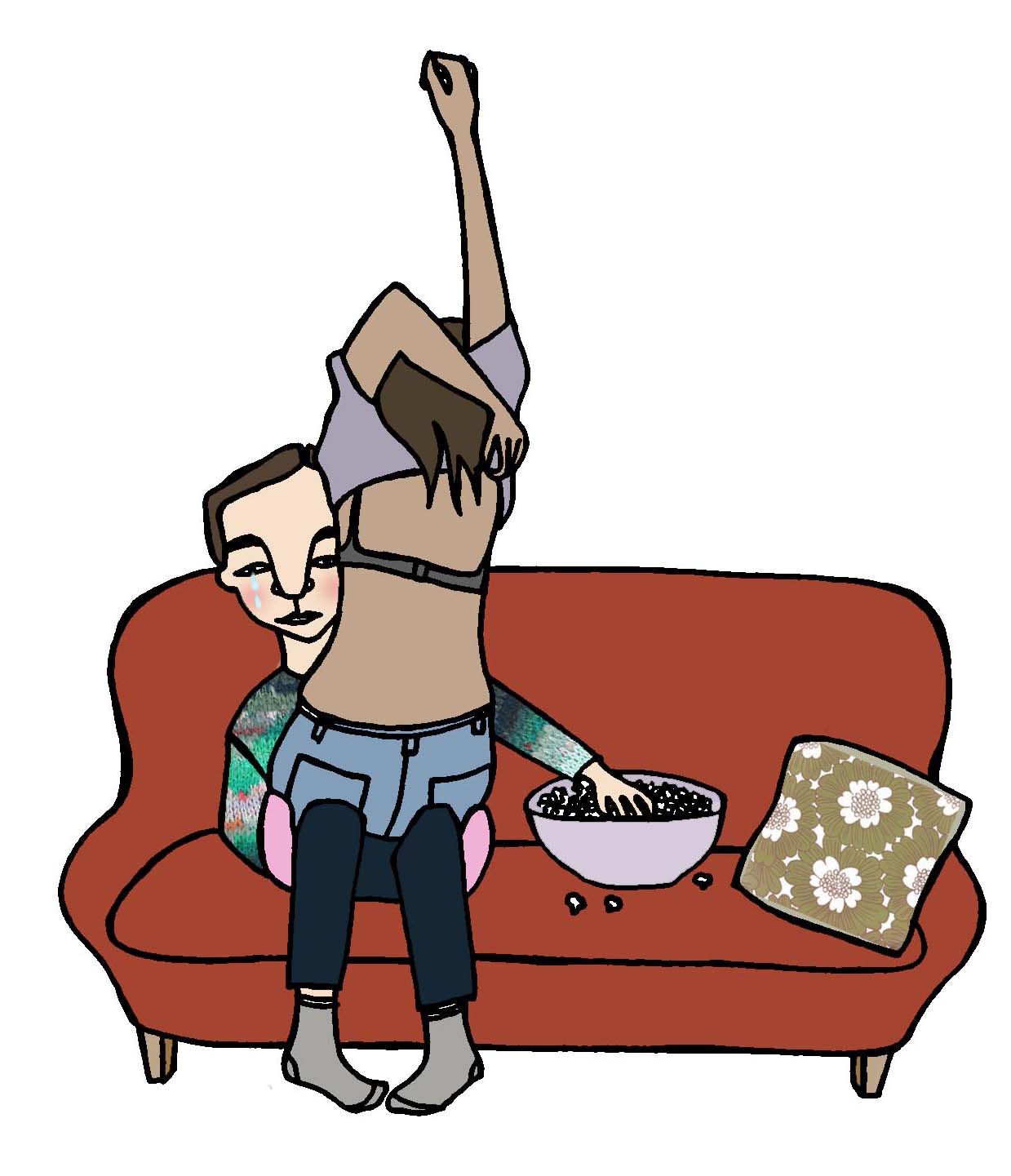 Do men have stronger sexual desires than women? Or are differences individual? Can a man be uninterested of sex? Can a woman be very interested in sex?

Is it OK to demand sex if the other person doesn’t want it? Can women demand sex? Can men?
Is it the man or the woman who takes the initiative to sex? Who should be active and who should be passive? 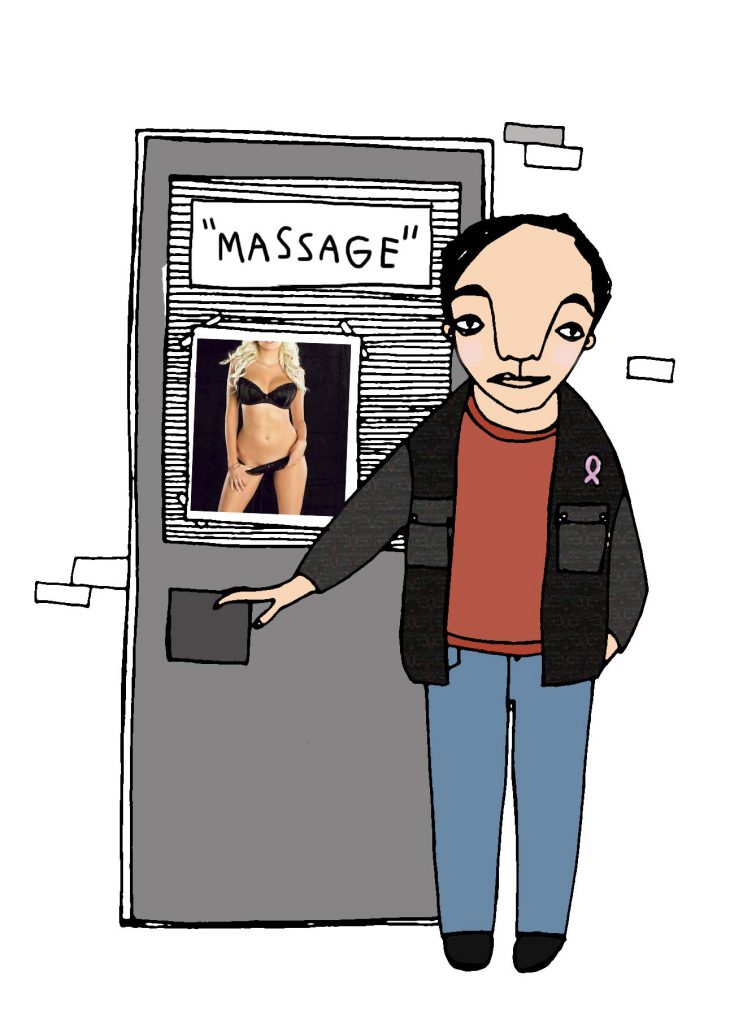 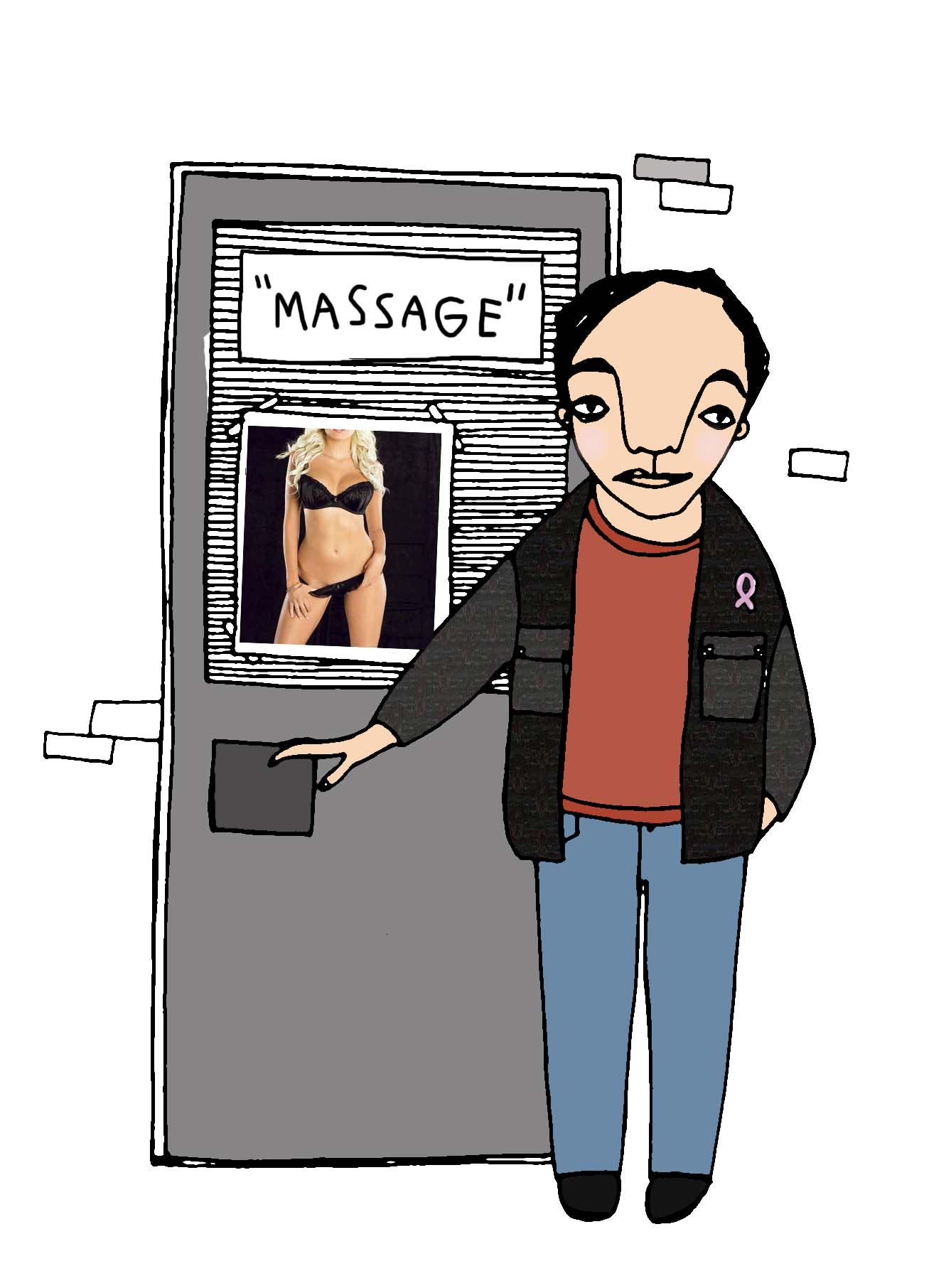 Why is it almost always men who buy and women who sell sex? Why is it most often women who are victims for sexual slavery? Is it the women’s own fault? Are women so stingy with sex that some men have to pay or force women to have sex? Do men have incredibly strong sexual urges which they cannot control? Are women obliged to satisfy such urges? Do women mean yes even if they say no?

The final sprint for ELDIA! Project results presented in Vienna 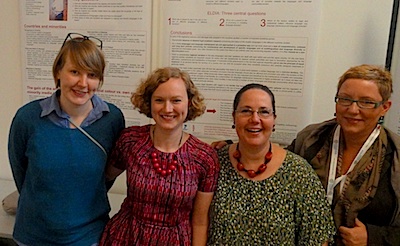 For the past three years the Åland Islands Peace Institute has been one of eight institutions in six countries, (Finland, Germany, Estonia, Sweden, Slovenia and Austria) that has contributed to the multidisciplinary research project “European Language Diversity for All” (ELDIA). During these three years a team of experts and researchers in applied linguistics, sociolinguistics, law, social science and statistics has collaborated to gain a better understanding of the political and socio-economic situations of 14 language minorities in eight countries, all of which belong to the Finno-Ugric language family. Among these languages are autochthonous and migrant languages, more vital and threatened languages as well as standardized languages and languages standardized to a limited extent only.

A substitute part-time manager for the Åland Mediation office is needed from 1st of September. See full ad (in Swedish) in pfd here.