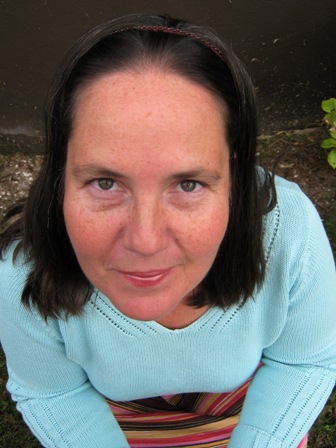 In 2018 the Framework Convention for the Protection on National Minorities (FCNM) celebrates its 20th anniversary. The anniversary is marked with a new publication entitled “20 Years of Dealing with Diversity: Is the Framework Convention at a Cross-Road?”, published by the European Centre for Minority Issues. Our Head of Research, Sia Spiliopoulou Åkermark, contributed to […]