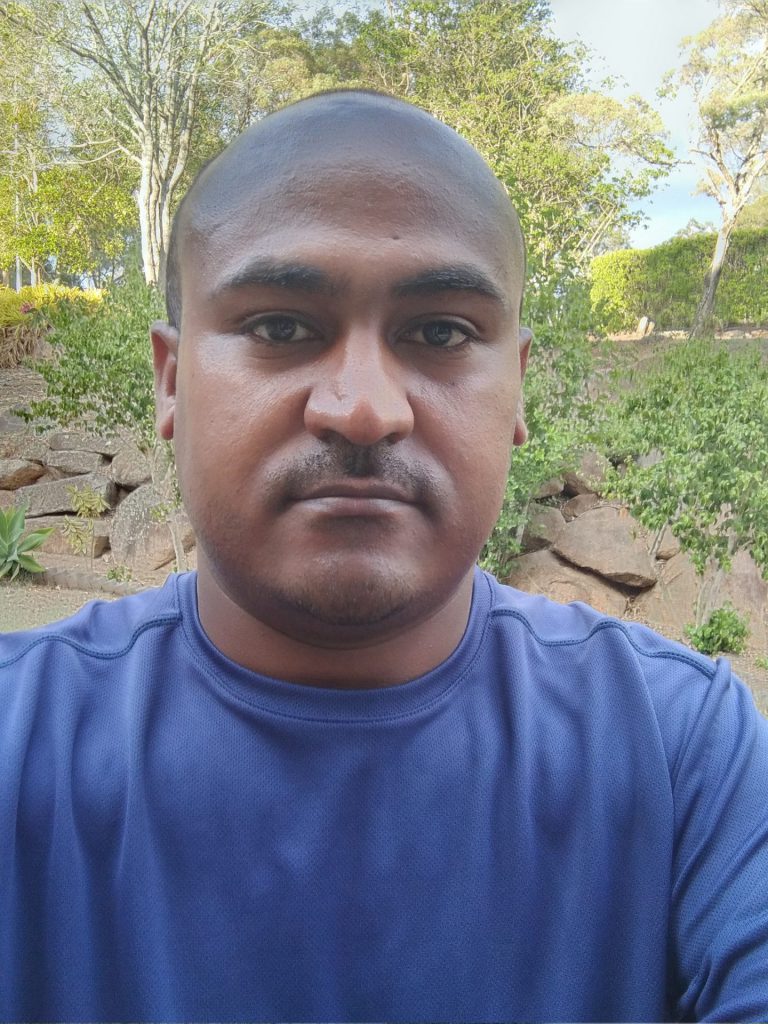 Tesfaye Ayalew Mekonen is doing a remote, digital internship at the Åland Islands Peace Institute from December 2020 to February 2021. He is originally from Ethiopia, but currently he is in Australia doing a Master of Peace and Conflict Studies at the University of Queensland. He holds a Master of Law (LL.M) and a Bachelor’s […]

Åland’s special position Åland is an autonomous province in Finland, consisting of about 6,500 islands and about 30,000 inhabitants. Åland belonged to Sweden until 1809 when it, together with the rest of Finland, became Russian. Strategically located Åland was demilitarized in 1856. In connection with Finland’s independence (1917), the League of Nations (1921) decided that […]