The demilitarisation of Åland in a nutshell 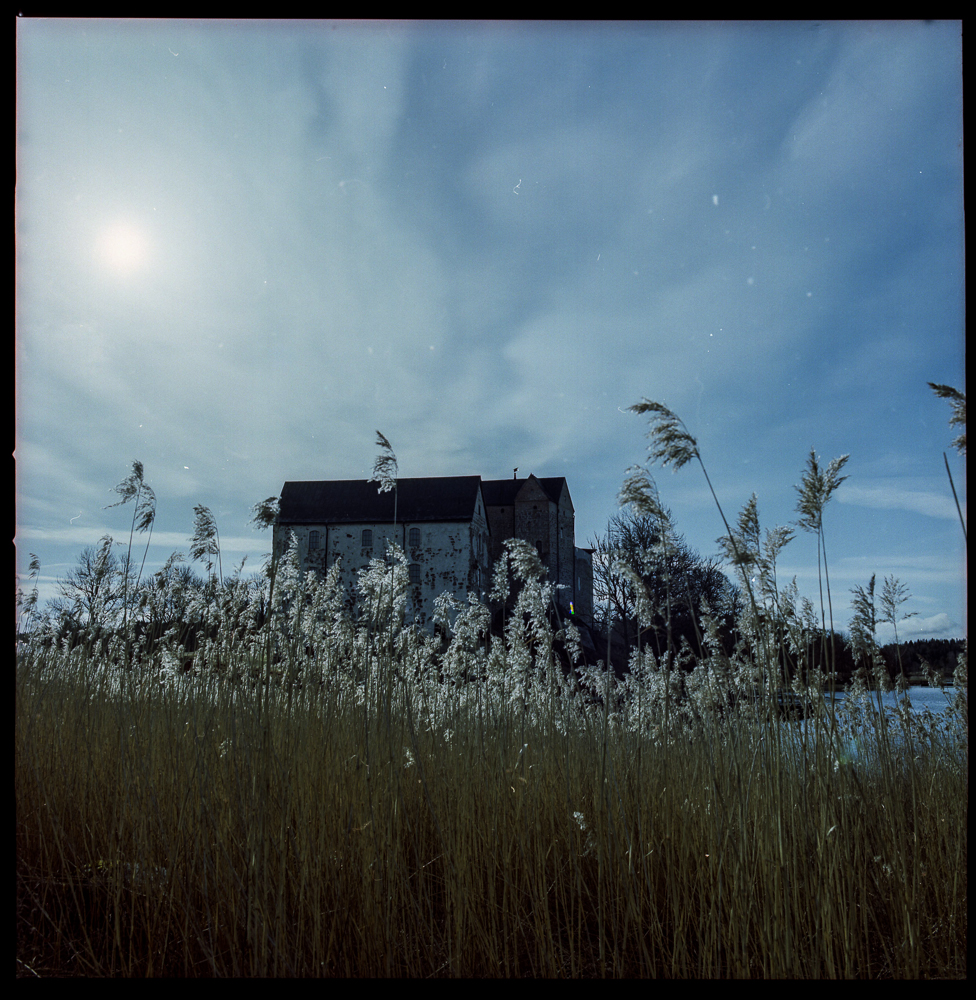 The status of the Åland Islands has been regulated through a long row of international agreements. Åland has been demilitarised since 1856 and neutralised since 1921. Put shortly, demilitarisation means the following: Åland cannot be fortified No military forces are allowed on Åland Manufacturing, importing, and transporting of arms o and implements of war are forbidden […]